Okay, this is the last challenge …….. I promise!  My Dead Writers Society Goodreads group has set up a 2014 Around-the-World Challenge, so I really must join this one.  Really, I have no choice!  I’m being held hostage and ………  oh,well, never mind …..  😉  I know that I’m fooling no one, so I may as well quit while I’m ahead …… 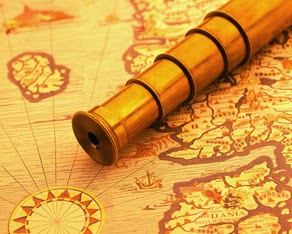 The only stipulation for this challenge is that the authors have to be dead and the countries/areas read in the following order.  The books I’m considering are in parentheses:

January:  North America  (If On a Winter Night A Traveler by Italo
Calvino)

May:  Northern Europe  (The Saga of the Volsungs or Fear and Trembling
by Søren Kierkegaard)

August:  Middle East  (The Epic of Gilgamesh or The Arabian Nights)

September:  Russia, Mongolia  (I was mulling over The Brothers
Karamazov by Fyodor Dostoevsky but now
I highly doubt it)

December:  Australasia  (I don’t know!  Perhaps something from Katherine
Mansfield)

I know I will not make it through all twelve months; if I’m able to read four books, I will be pleased.  But this challenge will force me to read books that I wouldn’t normally choose independently, so it has its benefits.  Plus I probably can find a reading buddy or two within the group and what better reason to join than that!