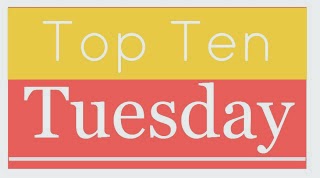 The Broke and the Bookish Top Ten Tuesday’s theme is something “schoolish” so I’ve chosen to pick my top historical fiction books for children.  Generally, I’m rather choosy with my history book choices (even non-fiction), trying to avoid any books that are speculative or modernized or too coloured with the author’s opinions.  With that in mind, here are my top picks, books that are well-researched and are able to transport the child back to the time of the novel and give them not only a good understanding, but a permanent connection with an event or person.  These books are all excellent! 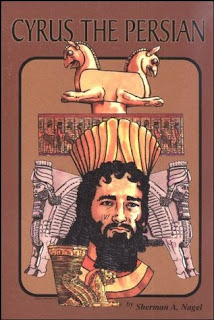 Cyrus the Persian follows the life of the Persian king and also gives insight into the Jewish captivity in Babylon.  It’s a unique story and one that stays with you long after it’s over. 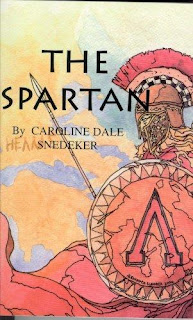 The Spartan
A confession ….. I haven’t actually read this book yet, but many people have told me how wonderful it is.  I’ve read other books by Caroline Dale Snedecker and she’s an excellent author; her stories are well-researched and masterfully related.  This book tells the tale of a soldier who survived the battle of Thermopylae and mentions historical figures such as Militiades, Aeschylus, Aristides, Leonidas and Pindar. 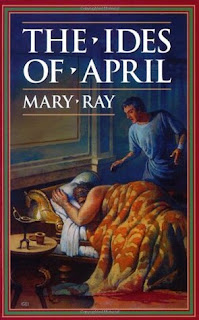 The Ides of April (Review)

A murder mystery that gives the reader a taste of ancient Roman life and details of the historical characters of Thrasea Paetus, Emperor Nero and Seneca. 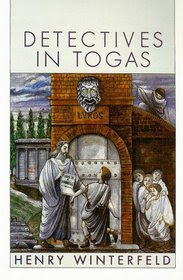 No historical events or characters are portrayed in this novel, I must admit, but it is funny!  It does give an interesting picture of ancient Rome, its environs and culture. 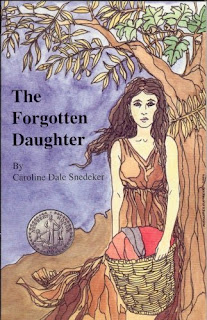 What a wonderful book about slavery and cruelty and perseverance and forgiveness. Snedecker’s research is impeccable and she creates a character that is both complex and sympathetic.  I can’t recommend this book highly enough! 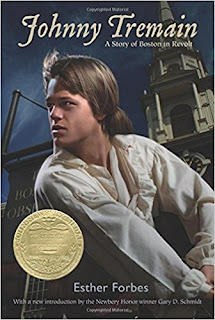 A story set during the American Revolution, the reader becomes part of The Boston Tea Party, the midnight ride of Paul Revere and the Battles of Lexington and Concord.  An unforgettable story!! 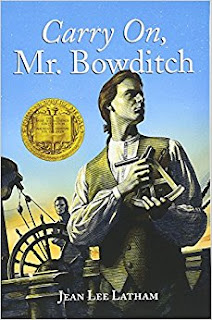 Carry On, Mr. Bowditch
Based on the story of Nathaniel Bowditch, a sailor and mathematician who created the American Practical Navigator.  Sound boring?  Not at all!  It’s a fascinating story of adventure.
8. 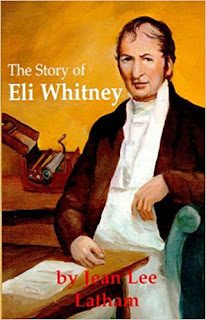 The Story of Eli Whitney
Get to know one of the most famous inventors of the 18th century.  His invention of the cotton gin was fraught with troubles yet he displayed a character of perseverance and generosity.  A great read!
9. 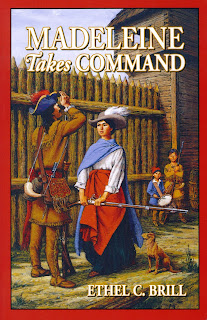 Madeleine Takes Command
Based on the true story of Madeleine Verchere, a fourteen-year-old girl who, along with two younger brothers, held off an Iroquois attack on their fort while their parents were away.  Set in French Canada in the 1690s.
10. 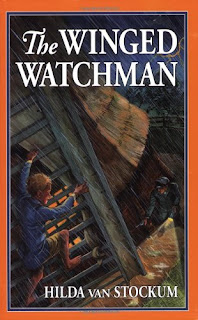 The Winged Watchman
Set in occupied Holland during World War II, we meet the Verhagen family who live in a windmill called The Winged Watchman.  A hidden Jewish child …. a downed pilot …… what could be more exciting?  This book is a treasure!