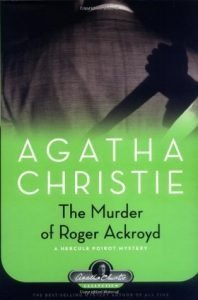 The Murder of Roger Ackroyd: “Mrs. Ferrars died on the night of the 16th-17th September — a Thursday.”

After The Secret of Chimneys, Christie returned with another Hercule Poirot mystery (#3) and, ah yes, she certainly outdid herself with this novel, even improving over her masterful mystery plotting in The Mysterious Affair at Styles.  Our intrepid sleuth Hercule Poirot returns, but as a retired detective living in the village of King’s Abbot, unobtrusively growing vegetable marrows of which he is having a minimal success.  Dr. Sheppard and his sister Caroline live in the neighbouring house to Poirot: Caroline the village busybody, yet with a surprisingly sharp yet empathetic intellect, and the good doctor, a steadying personality and the voice of reason.

Invited to dinner by Roger Ackroyd, a wealthy widower, Sheppard notices the agitation emanating from him and wonders if it could be due to the recent suicide of Mrs. Ferrars, a widow who was linked to Ackroyd with the expectations of marriage.  The doctor arrives at Ackroyd’s residence where Ackroyd reveals to him that Mrs. Ferrars was being blackmailed for her responsibility in the death of her husband and could no longer bear the guilt and pressure, yet he conceals the contents of a letter that arrives from the widow which was posted just before her death.  As requested, Sheppard leaves the man to apparent turmoil but receives a call at home shortly thereafter, claiming Ackroyd has been murdered.  Returning quickly to the house, he breaks in the door with the butler, Parker, to find Ackroyd stabbed in the neck with a Tunisian knife. Who could have done this cold-blooded deed? 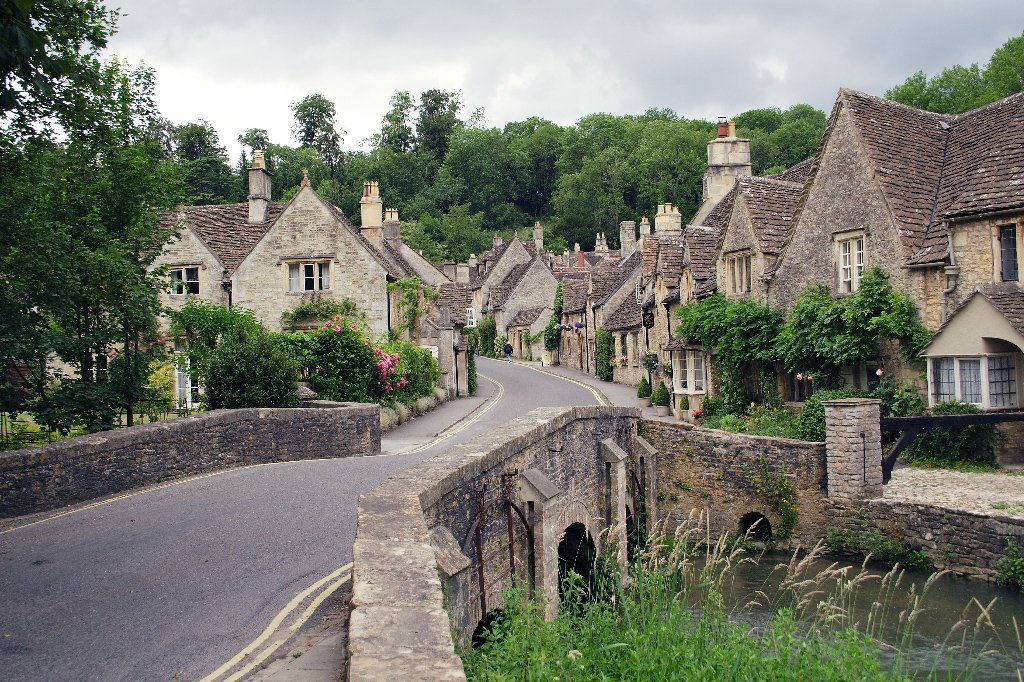 Ralph Paton, Ackroyd’s step-son and heir is the first and strongest suspect as he was seen in the village when he was supposed to be in London and is known to have financial debts; not to mention that he has disappeared without trace.  Mrs. Ackroyd, the wife of Ackroyd’s brother, while hysterically inclined, certainly has motive as well along with Raymond, the secretary and Hector Blunt, a friend of Ackroyd.  Miss Flora Ackroyd is the niece of the deceased and the fiancée of Ralph Paton, and she quickly enlists the assistance of Poirot, who is fatigued with fighting the vegetable marrows and is eager to use his little grey cells once again. With Doctor Sheppard acting as his “Hastings” (who is in the Argentine for this novel), he sets to sniffing out the clues as a dog would a bone, allowing for no fact to escape his superior detection, on his way to discovering a clever and quite surprising culprit.

As usual, Christie uses secrets to muddy the trail leading to the truth of the mystery.  Everyone in this novel has something to hide, yet Poirot patiently and perseveringly focuses on each clue, teasing out truth from the falsehood, unerringly wading through the maze of obscurities, concealments and cover-ups to skillfully arrive at a very ingenuous solution.

Christie admitted in her autobiography that the idea for the plot twist came from two sources: the first, her brother in-law, and the second from Lord Mountbatten who wrote to Christie in 1924 with echoes of the same idea. And thus, a masterpiece was born.  In fact, The Murder of Roger Ackroyd is often acclaimed as Christie’s finest work and 87 years after its publication was voted by the British Crime Writers Association as the best crime novel ever.  Quite an achievement for the Queen of Crime. 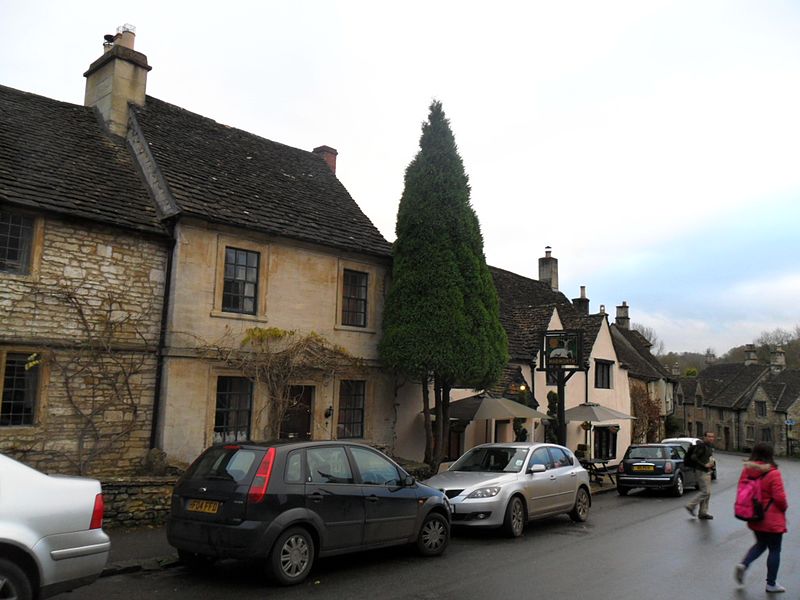 I admit, even though I don’t remember much of the plot of this mystery, I guessed the culprit from the outset which must mean that some of it was lodged somewhere in my brain.  Christie employs such an art of deduction that I often just guess at the murderer; it’s no credit to me the few times I get it right, lol!

This mystery was a very pleasurable read, with Christie obtaining a fine balance between characters, personalities, actions and deductions.  I’m looking forward to the next mystery in line, The Big Four, another Poirot mystery that features the return of Captain Hastings and an appearance by Inspector Japp.  Let’s see if my lucky guesswork can continue!

⇐  The Secret of Chimneys

11 thoughts on “The Murder of Roger Ackroyd by Agatha Christie”