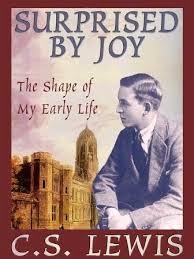 “I was born in the winter of 1898 at Belfast, the son of a solicitor and of a clergyman’s daughter.”

And so begins the autobiography of one of the most prolific writer’s of his time, C.S. Lewis.  While Lewis gives an engaging description of his life as a boy, first in Ireland, and then later in England, his main goal is to give the reader little windows into the experience that he called “Joy”, which one can equate with the German word, “Sehensucht” translated into English as an “intense longing”.  During his childhood, Lewis experienced brief yet keen feelings of this profound yearning.  If one tried to manufacture this emotion or hold onto it, it would simply remain illusive or slip away; it came of its own volition, which indicated to Lewis that this desire pointed to something beyond himself.

Lewis’ first glimpse of “Joy” was when his brother Warnie showed him a garden that he had built of moss and twigs on top of a biscuit tin. Lewis said, “As long as I live my imagination of Paradise will retain something of my brother’s toy garden.” Other experiences of joy appeared as he grew and Lewis felt that because our own natural world could not supply what our souls longed for, there must be something supernatural that could fulfill this Sehensucht.  Eventually Joy brought him face-to-face with God.

What was especially refreshing about this biography was that Lewis didn’t treat his conversion as coming out of the darkness into the light, so much as presenting it as a recovery of the delights of childhood that he felt were pointing him in the direction of Christ.  In many ways, this is an Augustinian-type experience, yet while Augustine was definitely searching for a meaning to life, the “meaning” seemed to be pursuing Lewis, and he describes his conversion in startling terms, “You must picture me alone in that room in Magdalen, night after night, feeling, whenever my mind lifted even for a second from my work, the steady, unrelenting approach of Him whom I so earnestly desired not to meet.  That which I greatly feared had at last come upon me.  In the Trinity Term of 1929 I gave in, and admitted that God was God, and knelt and prayed: perhaps, that night, the most dejected and reluctant convert in all England.”  But he then goes on to say, “I did not then see what is now the most shining and obvious thing: the Divine humility which will accept a convert even on such terms …….  The hardness of God is kinder than the softness of men, and His compulsion is our liberation.”

Before I wrap up this review and somewhat off topic, Lewis made a curious reference to automobiles in this biography, which I found very insightful and profound.

“I number it among my blessings that my father had no car, while yet most of my friends had, and sometimes took me for a drive. This meant that all these distant objects could be visited just enough to clothe them with memories and not impossible desires, while yet they remained ordinarily as inaccessible as the Moon.  The deadly power of rushing about wherever I pleased had not been given me.  I measured distances by the standard of man, man walking on his two feet, not by the standard of the internal combustion engine.  I had not been allowed to deflower the very idea of distance; in return I possessed ‘infinite riches’ in what would have been to motorists ‘a little room’.  The truest and most horrible claim made for modern transport is that it ‘annihilates space.’  It does.  It annihilates one of the most glorious gifts we have been given.  It is a vile inflation which lowers the value of distance, so that a modern boy travels a hundred miles with less sense of liberation and pilgrimage and adventure than his grandfather got from traveling ten.  Of course if a man hates space and wants it to be annihilated, that is another matter.  Why not creep into his coffin at once?  There is little enough space there.”

A very biting commentary but for me it rang with truth and made me wonder how much “Joy” has been robbed by modern conveniences.  Hmmm …….

In any case, this was a wonderful, uplifting biography that I fortunately get to read again for my WEM Project at some point in the future! 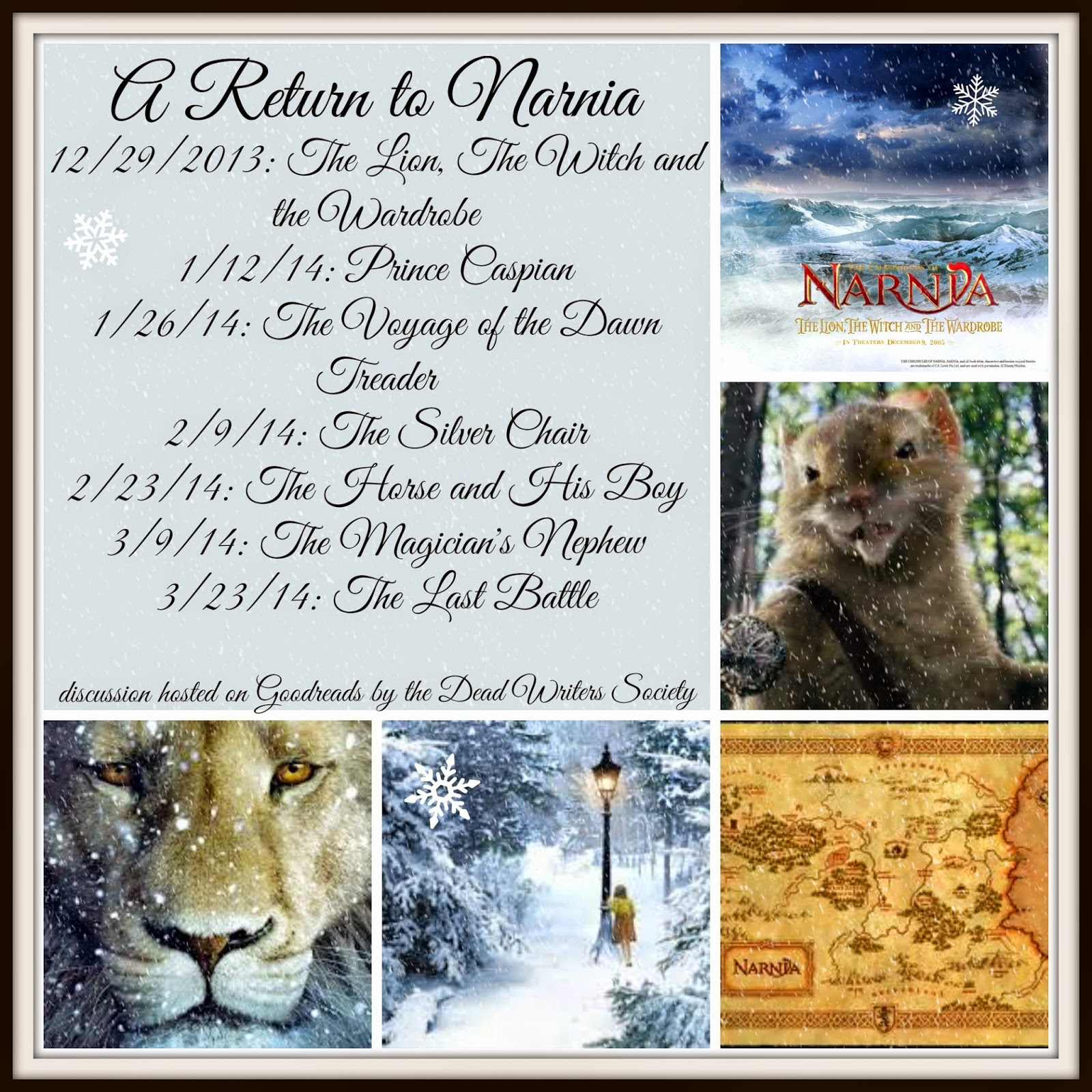 2 thoughts on “Surprised by Joy by C.S. Lewis”