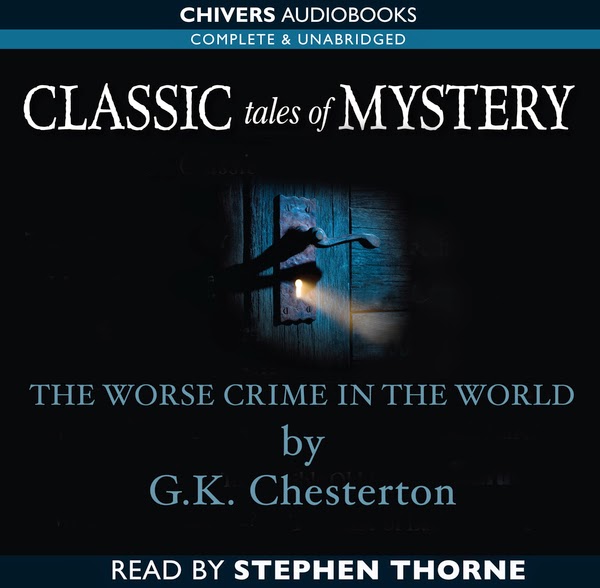 Father Brown has plans to meet his niece in a picture gallery, but before he finds her, he encounters lawyer Granby who wants his opinion.  Should he trust a certain Captain Musgrove enough to advance him money on his father’s estate?  The estate is not entitled and it is not conclusive that Musgrove Jr. will be the heir.  Upon the arrival of his niece, Father Brown learns that she is planning to marry the same Musgrove and meets the young man himself.  Musgrove invites both Father Brown and Granby to his father’s castle, but then bows out of the trip at the last moment due to an arrival of a couple of shady characters in the background, but encourages the men to make the trip without him.

After they arrive at the castle (having to leap the moat due to a rusty, disabled drawbridge), they meet Old Musgrove, who assures them that his son will inherit, yet he will never speak to him again, due to the fact that he perpetrated the worst crime in the world.  Granby returns to town, secure in his knowledge, but Father Brown remains in the village, determined to discover the details of this dastardly crime.  Will he be able to discover the truth in time to save his niece from the clutches of a villain, or is the old man merely playing with him and there is nothing sinister about his son?  You will only find out, if you read the full story which can be found here:  The Worst Crime in the World – G.K. Chesterton

I love Chesterton’s Father Brown mysteries and this one does not disappoint.

Deal Me In Challenge #12 – Seven of Clubs

14 thoughts on “Father Brown: The Worst Crime in the World by G.K. Chesterton”