END_OF_DOCUMENT_TOKEN_TO_BE_REPLACED

I’ve been dreading this post, because I feel like I’ve failed at most of my challenges during the year.    However, all is not usually as dire as I expect, so let’s have a look at my successes and failures for 2015. 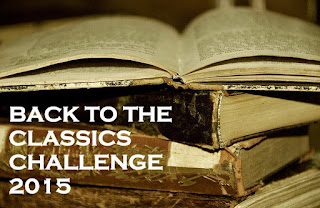 I completed this challenge, strangely most of it in the first three months of the year, then it took me right to the end of the year to read the last book. The titles I read were: 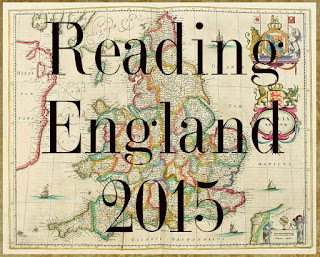 My accomplishment on this one was a pleasant surprise.  I’d aimed for Level Two at 4-6 books, but made Level Four (12+ books) reading 15 books during 2015.  Woo hoo!
Bedfordshire
Devon 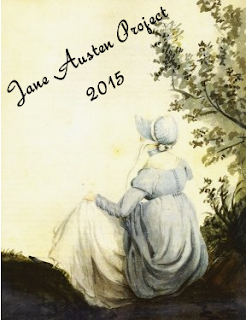 I still want to add her lesser known works but I’m pleased that I managed to finish all of these. 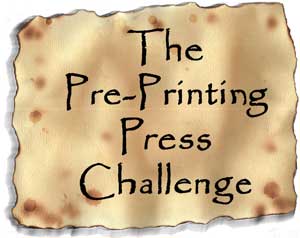 Ew, this was a fail for me this year.  Normally I have no problem covering a number of pre-printing press books, but this year I only read three.

Yipes!  Next year with my Ancient Greek challenge, I will certainly read more.

Oh, another fail.  I’ve never been able to complete this challenge. That’s because it’s impossible for me to follow a list. Actually I didn’t do too badly this year, managing to read 9 of the 12 books. 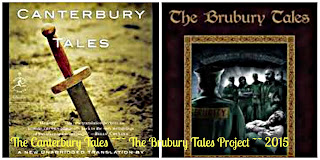 This was one of my favourite challenges of the year.  The Canterbury Tales were so wonderful —- Chaucer is not only a poetic master but a connoisseur of human nature.  And Frank Mundo’s The Brubury Tales were a delightful surprise.  Like Chaucer, he not only showed a poetic prowess but also gave wonderful insights into the human condition, and wove a number of classic allusions through his modern retelling.  And excellent read! 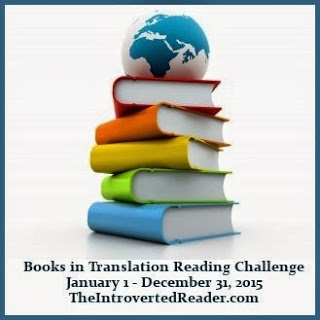 In spite of initially being wary of my success with this challenge because of my concurrent Reading England challenge, this challenge turned out to be rather successful.  I made it to the highest level, “The Linguist”, reading 15 translated books. 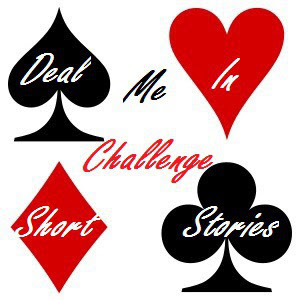 In spite of failing miserably at this challenge, it was one of my most beneficial challenges ….. well, ever.  It forced me to focus on so many categories that I’ve always have good intentions to read from but never do: poetry, essays, short stories and classic children’s books.  I’m definitely going to choose this challenge in 2016 and hopefully improve my Deal-Me-In reputation.

I was quite astounded that many of these reviews were some of my most popular reviews of the year.

I’m still mulling over my challenges for 2016.  Deal Me In, Back To The Classics, Reading England, and the Ancient Greek challenge are definite choices, but there are so many other tempting ones floating around.  Stay tuned!