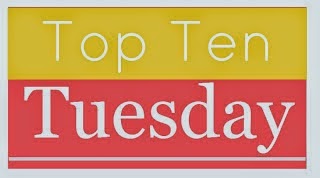 Okay, I know that I protested and said that I wasn’t going to participate in this weeks The Broke and the Bookish Top Ten Tuesday for lack of time, but seeing everyone else’s wonderful quotes, I just couldn’t resist the temptation. Income taxes be hanged; here I go ……. 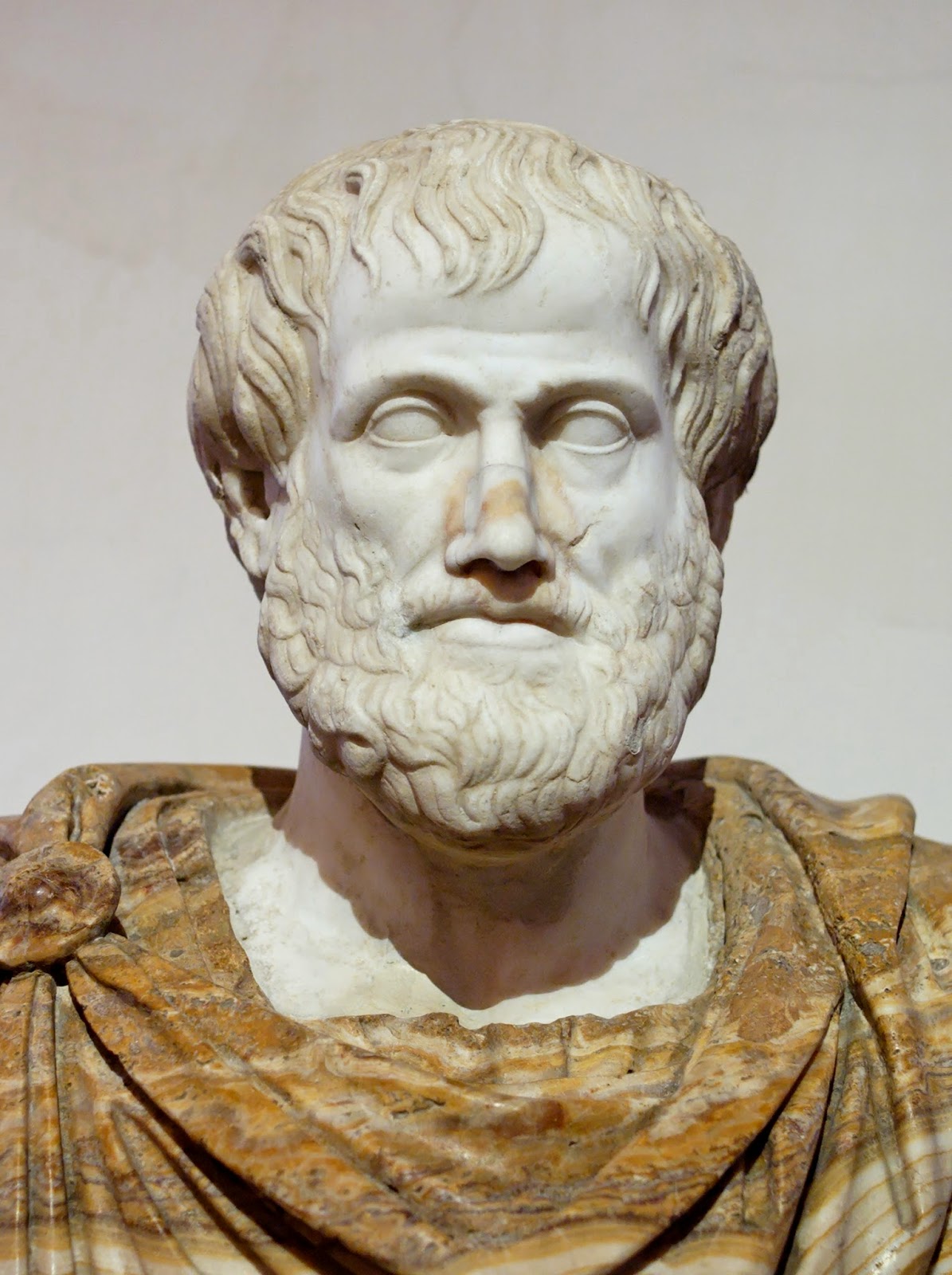 It is the mark of an educated mind to be able to entertain a thought without accepting it. ~ Aristotle 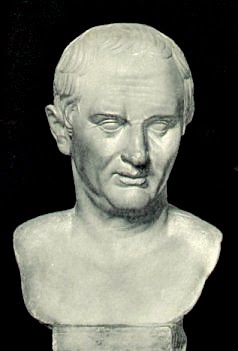 Times are bad. Children no longer obey their parents, and everyone is writing a book. ~ Marcus Tullius Cicero 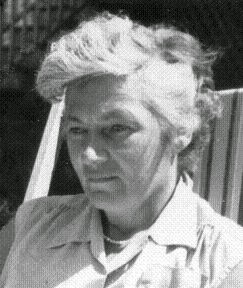 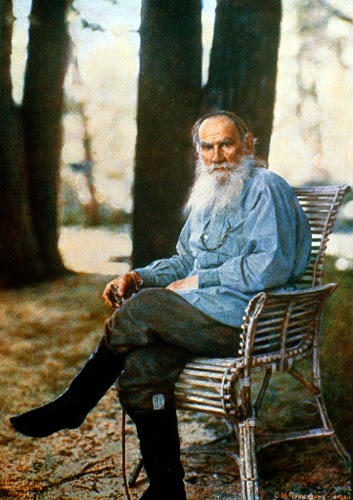 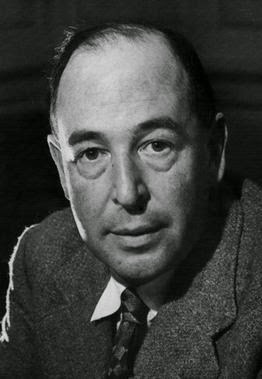 Of all tyrannies, a tyranny sincerely exercised for the good of its victims may be the most oppressive. It would be better to live under robber barons than under omnipotent moral busybodies. The robber baron’s cruelty may sometimes sleep, his cupidity may at some point be satiated; but those who torment us for our own good will torment us without end for they do so with the approval of their own conscience. ~ C.S. Lewis 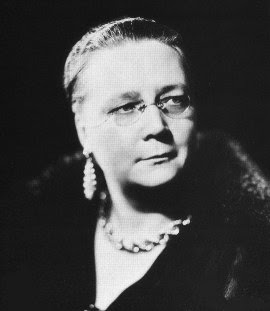 We let our young men and women go out unarmed in a day when armor was never so necessary. By teaching them to read, we have left them at the mercy of the printed word. By the invention of the film and the radio, we have made certain that no aversion to reading shall secure them from the incessant battery of words, words, words. They do not know what the words mean; they do not know how to ward them off or blunt their edge or fling them back; they are a prey to words in their emotions instead of being the masters of them in their intellects… We have lost the tools of learning, and in their absence can only make a botched and piecemeal job of it. ~ Dorothy L. Sayers 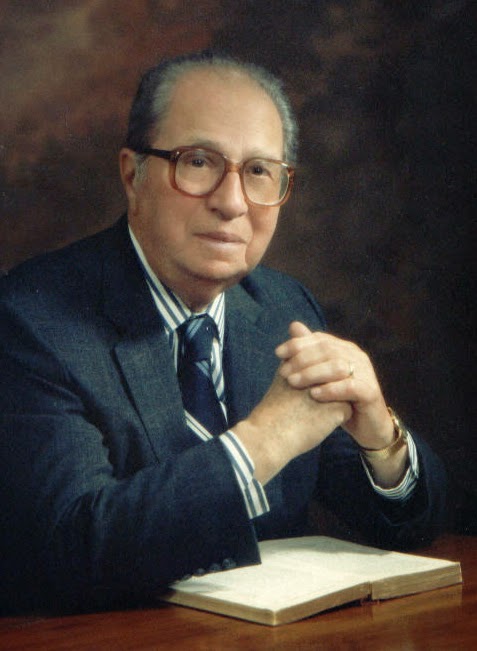 True freedom is impossible without a mind made free by discipline.

If you never ask yourself any questions about the meaning of a passage, you cannot expect the book to give you any insight you don’t already possess

The truly great books are the few books that are over everybody’s head all of the time. 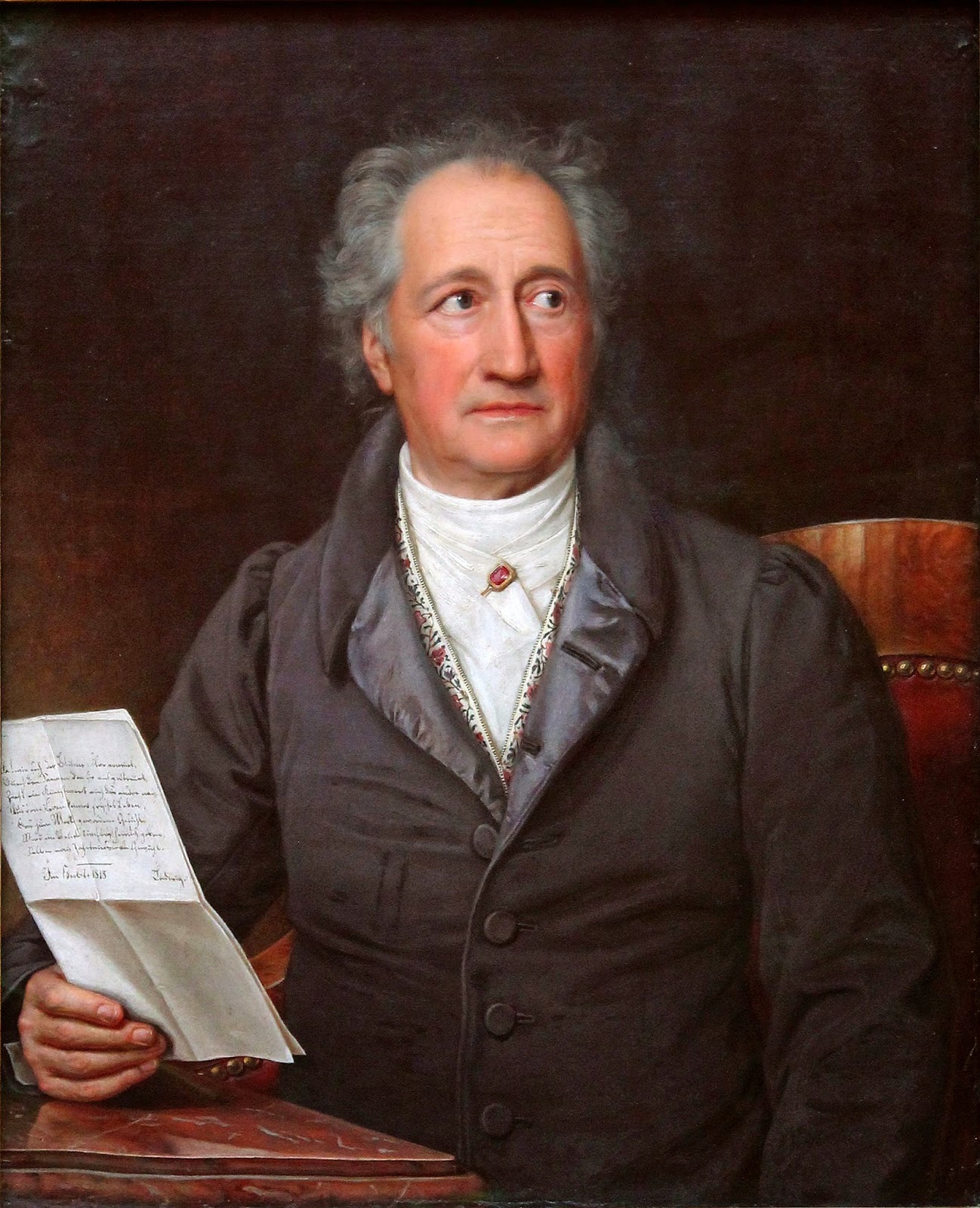 One ought, every day at least, to hear a little song, read a good poem, see a fine picture, and, if it were possible, to speak a few reasonable words. ~ Johann Wolfgang von Goethe 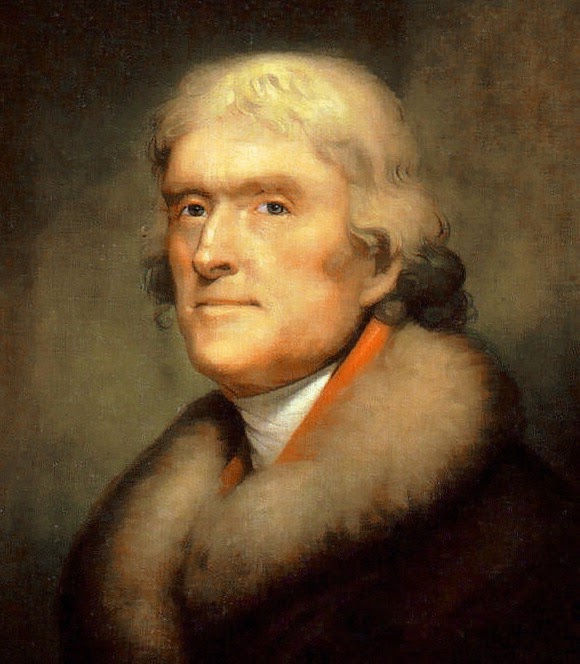 I predict future happiness for Americans, if they can prevent the government from wasting the labors of the people under the pretense of taking care of them. ~ Thomas Jefferson 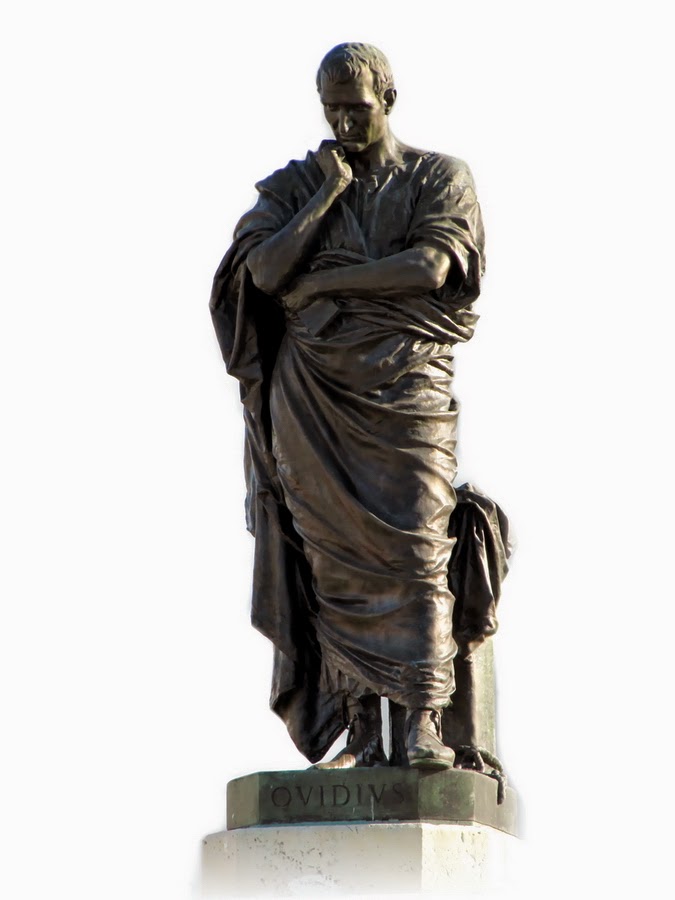 Be patient and tough; someday this pain will be useful to you. ~ Ovid