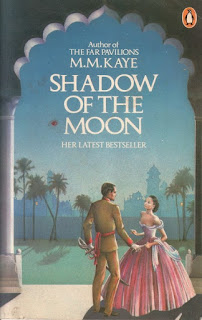 END_OF_DOCUMENT_TOKEN_TO_BE_REPLACED

Cirtnecce from Mockingbirds, Looking Glasses and Prejudices is hosting a read-along this August of The Home and the World, a novel that explores early 20th century India and the contrast between new ideas and old, a clash between tradition and progress. For this work, the author, Rabindranath Tagore, became the first Non-European Nobel Prize winner.  Not to mention it’s the 100th anniversary since the novel’s publication date in 1916, so what better time to read it! 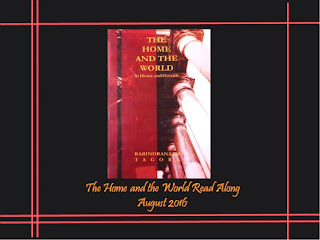 I know so little about Indian history that I’m very excited to be adding to my small fount of knowledge.  Cirtnecce, with her vast knowledge of her country, will be guiding us through, not only the book, but the peripheral issues such as the political background of the time and the role of women in society.

It’s going to be an excellent read-along …. I can already tell.  So please join us beginning August 1st!