In An Apology for Idlers, Stevenson takes up the call to support and promote idlers, however not idlers in the common sense.  Idleness “does not consist of doing nothing, but in doing a great deal not recognized in the dogmatic formularies of the ruling class …”  There is a great deal in favour of diligence but there is also something to be said against it; Stevenson has picked up his pen to do so.

Stevenson first targets school, saying that books are all well and good in their place but “they are a mighty bloodless substitute for life”.  The streets give just as good an education, as Dickens and Balzac discovered, as you can learn to see things from a new perspective. 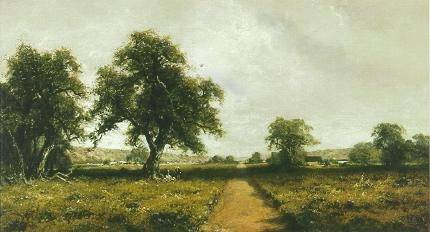 He then introduces Worldly Wiseman who questions a young rascal who wants to learn from life. While Wiseman advocates knowledge, Stevenson says you can acquire such knowledge if you simply experience life. In fact, an idler is better off because “he has had time to take care of his health and his spirits; he has been a great deal in the open air, which is the most salutary of all things for both body and mind …” and he has yet gained an even more precious advantage ….. wisdom.

Extreme busyness breeds men who have no curiosity, are deficient in vitality, take no pleasure in using their brains for their own sake, and are almost like a creature dead-alive.  It is no use trying to talk to them as they pass their leisure in a type of coma.  They do not know how to use idleness to their advantage.

Not only does the busy person suffer, but those around him also suffer.  A single-minded devotion to being busy can only be had by neglecting people and tasks around him.  In contrast, idlers are usually joyful and happiness sows seeds wherever it goes.  The benefits of happiness are so great they cannot be measured.  If one is always hurrying, he is either absent from fellowship or passes people swiftly and bitterly by.  No single individual is indispensable yet we work ourselves to death as if the world depends on us.

“The ends for which they give away their priceless youth, for all they know, may be chimerical or hurtful; the glory and riches, they expect may never come, or may find them indifferent; and they and the world they inhabit are so inconsiderable that the mind freezes at the thought.” 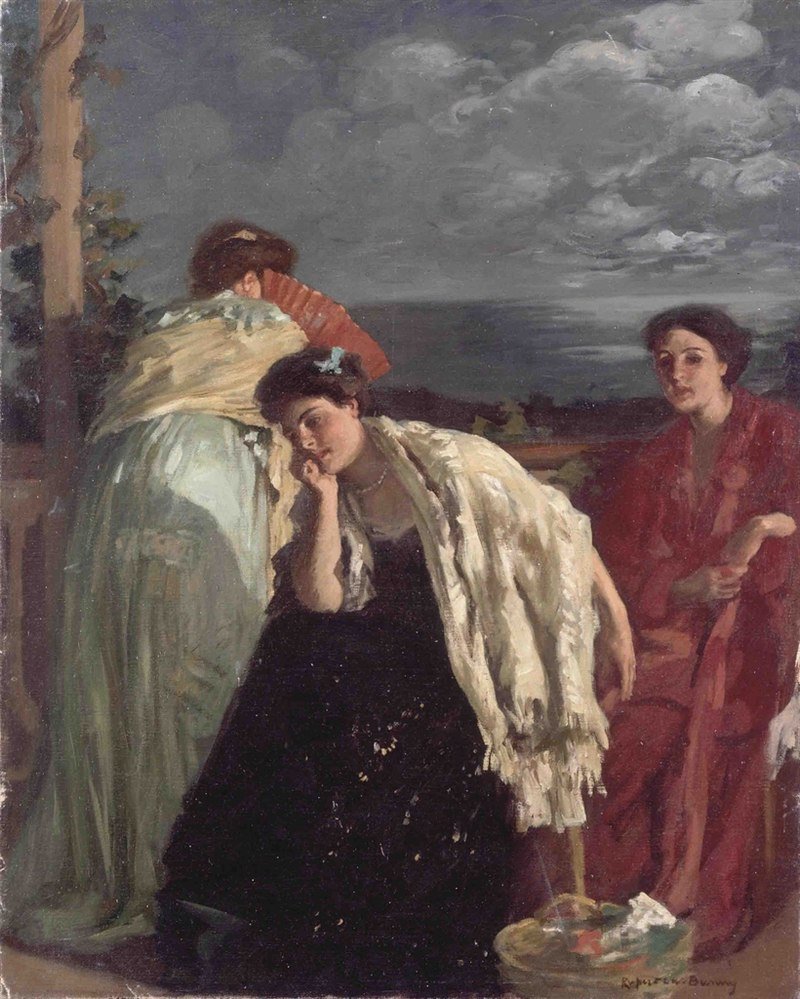 Coming from an era and society that works WAY too much, I tend to agree with Stevenson in a general sense.  But he’s comparing two extremes and choosing the best whereas to me there should be some sort of happy-medium.  Work and leisure should be balanced and, in leisure, you will have time to explore and appreciate nature and experience life as Stevenson terms it.

Not one to be idle himself, Stevenson wanted to be a writer in Byronic fashion from youth but conformed to his father’s wishes for a period of time, earning a position as an advocate (lawyer) from which it is unclear if he even put into use.  He cultivated his writing and fell in love with a woman, a Mrs. Osborne, who was estranged from her husband, eventually following her to California where they married.  He reconciled with his father, failed to cure his tuberculosis, then set sail in a sloop for the Tropics, eventually landing in Samoa where he and his family settled.  He devoted the last years of his life to helping others and upon his death, the natives bore his body up a trail to the summit of Vailima where he is buried with his own epitaph:

“Under the wise and starry sky

Dig the grave and let me lie;

Glad did I live and gladly die

And I lay me down with a will.

This be the verse you grave for me;

Here he lies where he longed to be;

Home is the sailor, home from the sea

And the hunter home from the hill.”

Deal Me In Challenge – Nine of Spades 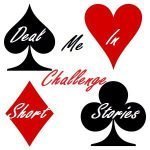 29 thoughts on “An Apology for Idlers by Robert Louis Stevenson”